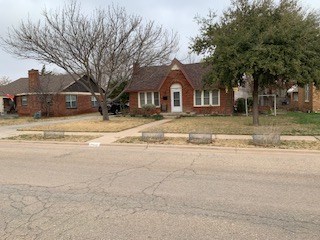 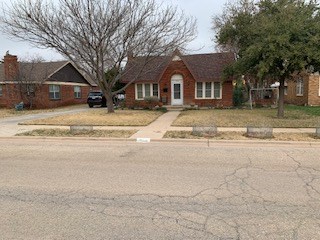 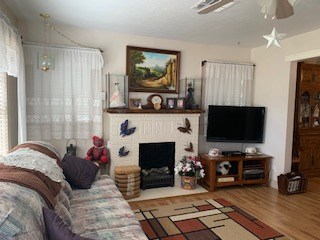 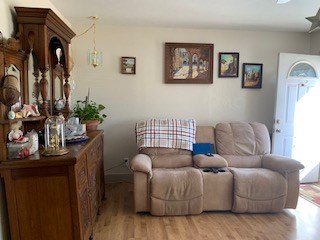 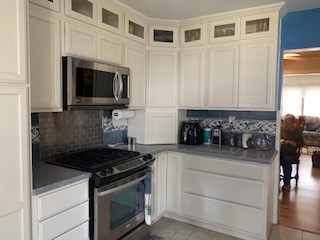 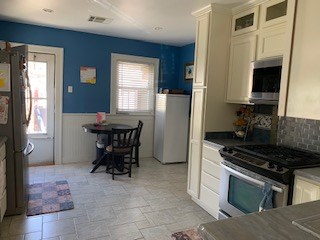 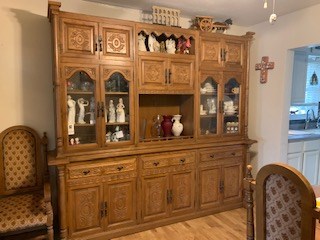 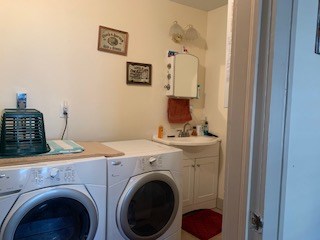 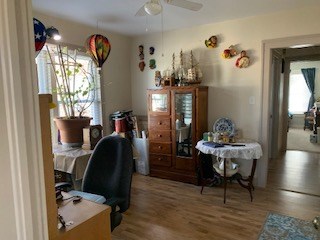 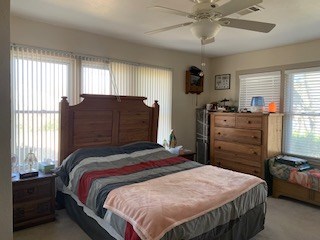 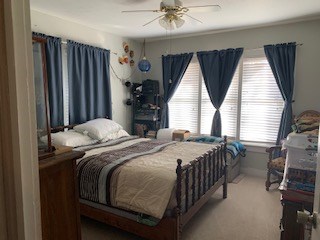 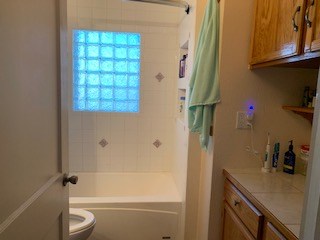 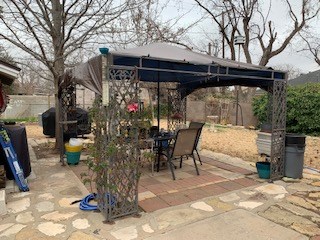 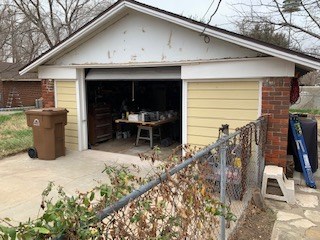 HOME FOR SALE IN BIG SPRING

What You Should Know

Why You'll Love It

Where You'll Find It 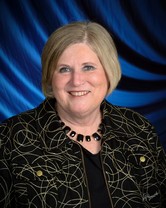 After working for many years for another company, in June 2006, Sherri decided it was time to own her own company. She opened UNITED COUNTRY HEART OF THE CITY REALTOR, located at 1005 E FM 700. After only being open 1 ½ months, she was the #4 listing company of all United Country Franchises in the state of Texas. In 2016, she also opened an office in Wichita Falls.

Sherri is and has been active in many local organizations. She has served as President of the 1970 Hyperion Club and twice served as the Regent of the Captain Elisha Mack Chapter of the Daughters of the American Revolution. She as served as president of Delta Kappa Gamma teaching sorority, Sherri is the wife of Dr. John Key, local dentist. They have one son Richard, who is a Texas Game Warden. Richard is also a licensed real estate Agent. He is married to Cheyenne Key, who also holds a Texas Real Estate License.  They manage the Wichita Falls office

Sherri will be glad to help you with all of your real estate needs. She has a proven track record. Call Sherri when you want to buy or sell your next home.